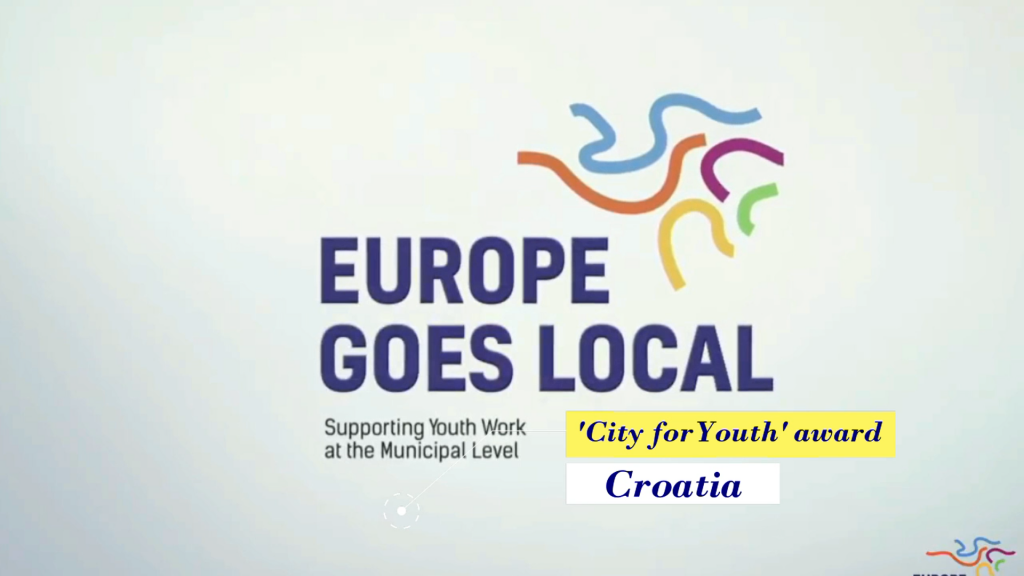 City For Youth – An interview with an organiser and mayors

The Association of Cities of Croatia together with the National Agency for Mobility and the EU Programme in Croatia launched the “City For Youth” certificate. The "Cities For Youth" certificate recognises cities that are dedicated to creating the quality of life, and the personal and professional growth of their young people.

"City for Youth" is also a tool to make an analysis based on 71 criteria in 8 thematic groups. From the 32 Croatian cities that applied, 9 received a certificate during the first call earlier this year.

All the cities that applied also received feedback on the quality of their candidacy, and had the opportunity to request direct comments from the evaluators who worked on their candidacy.

Rijeka is one of the cities that received the certificate. "It makes me proud that we were recognised as a city that creates a stimulating and inclusive environment for young people", says mayor Marko Filipović.

Novska is another city that received the certificate. “This certificate is a recognition of local policies carried out within our city, and also a recognition of a large number of young people who are in charge of making those policies happen, “ says Marin Piletić, the mayor of Novska. “These young people, who are further developing local policies by participating in EU projects, are perhaps the main reason that Novska has been awarded as one of the nine Cities For Youth in Croatia.”

We also interviewed Mario Žuliček, the National Knowledge Manager Assistant for the Association of Cities, earlier this year. Marko, Marin and Mario will tell you more about the certificate in our video.